High Tide at Dawn at Monknash

Following a morning walk around Monknash at high tide, dawn one morning a week ago, I have taken several photos and am now attempting this for the first time. So here goes..... 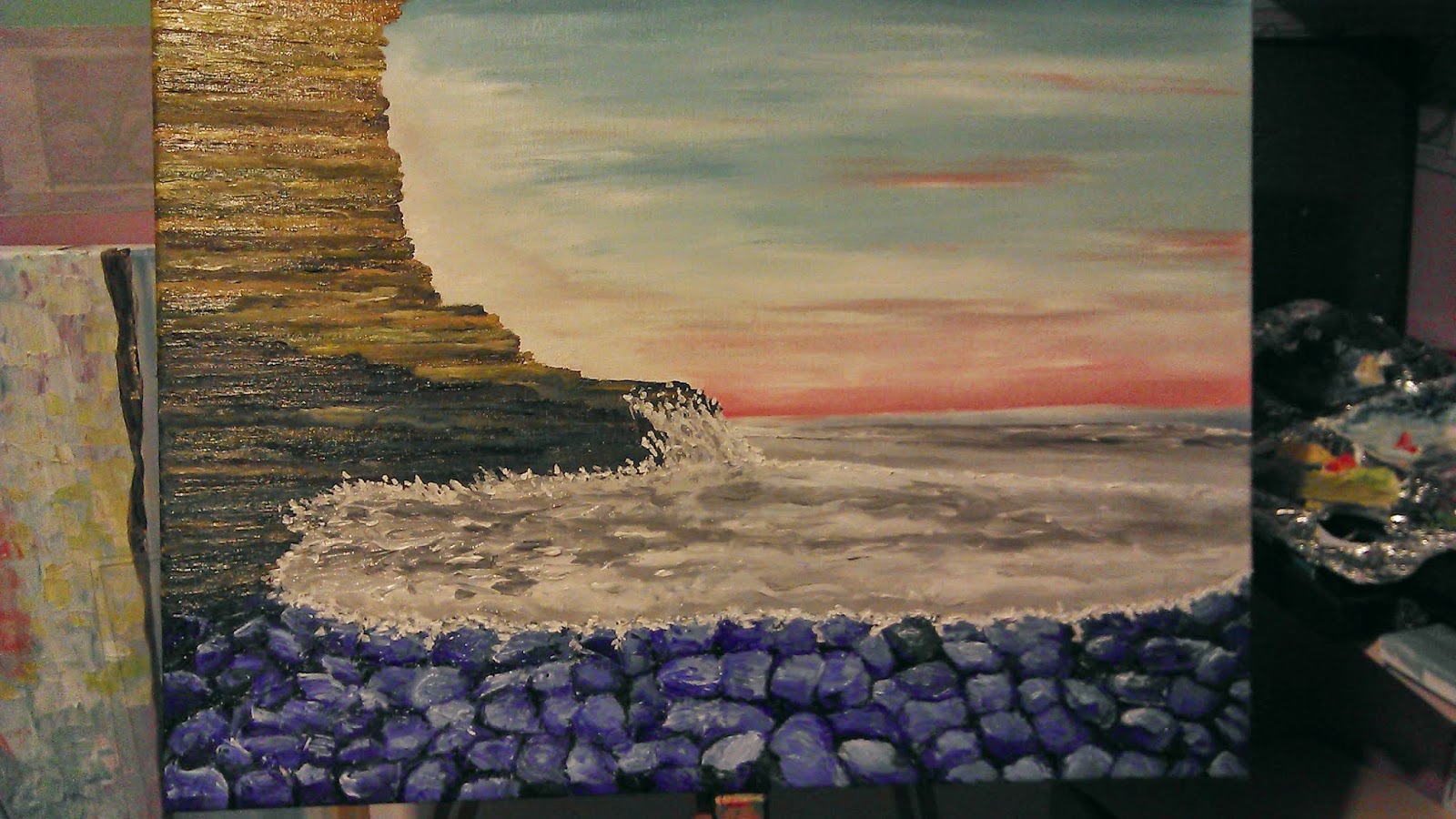 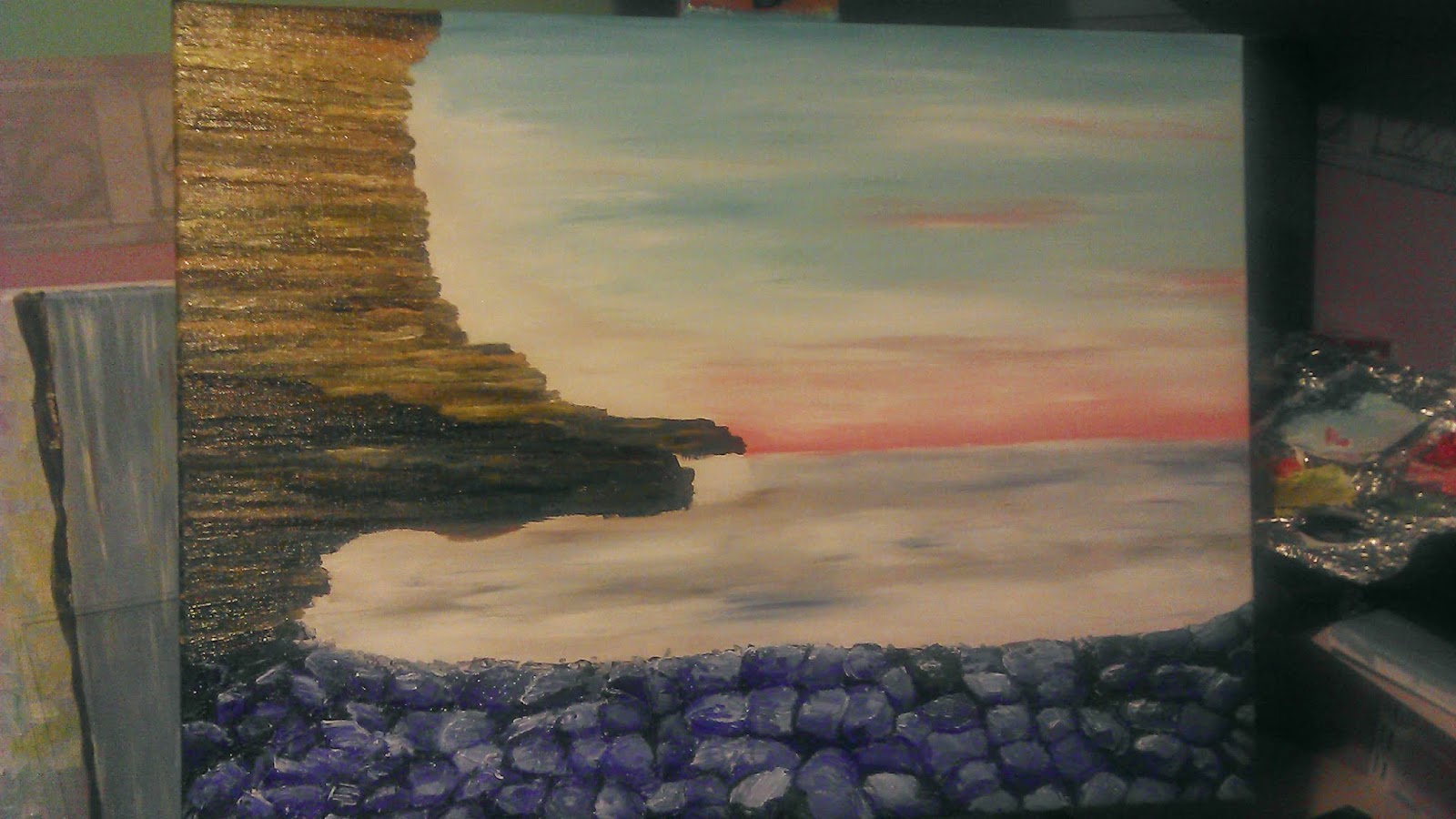 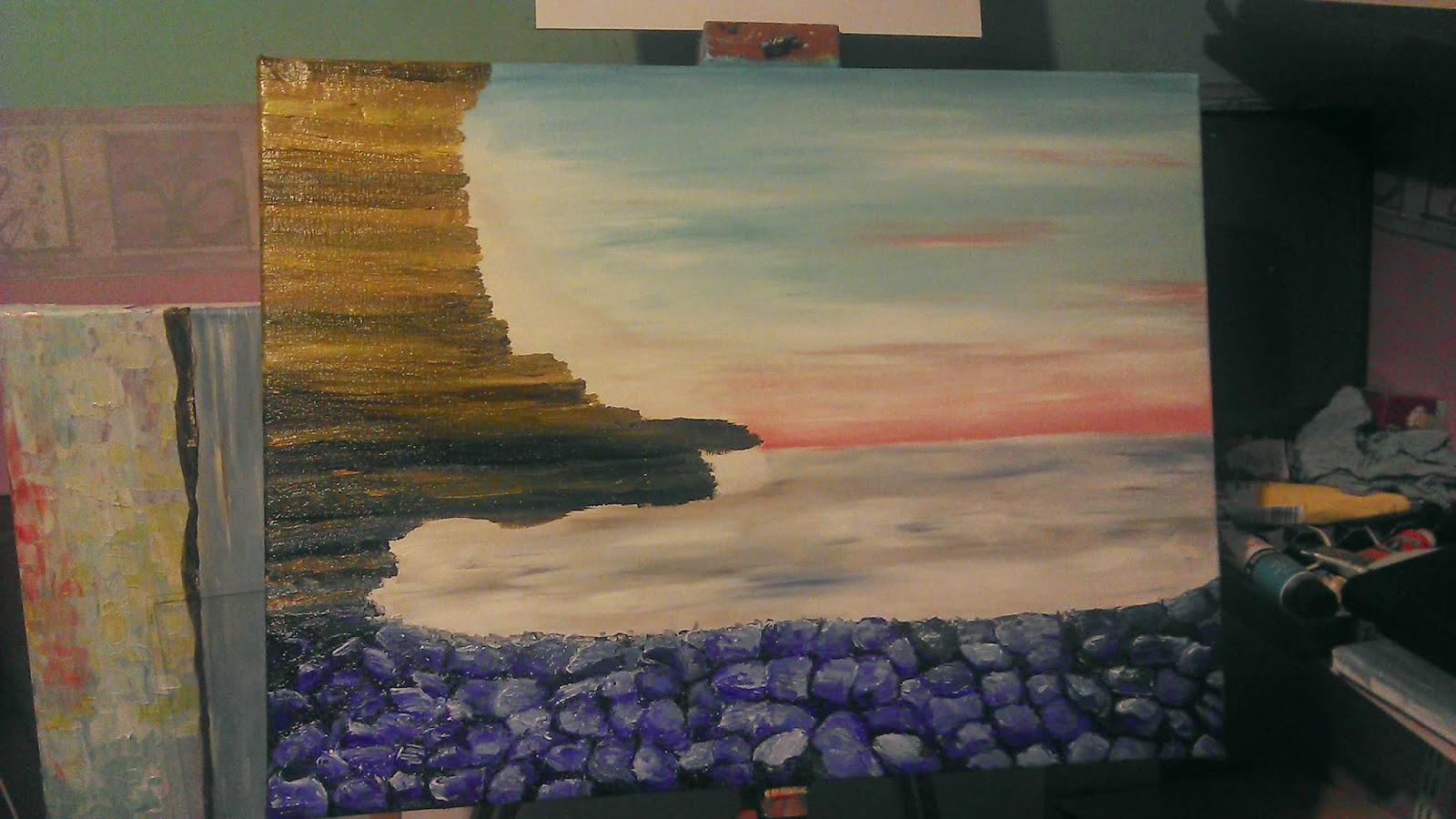 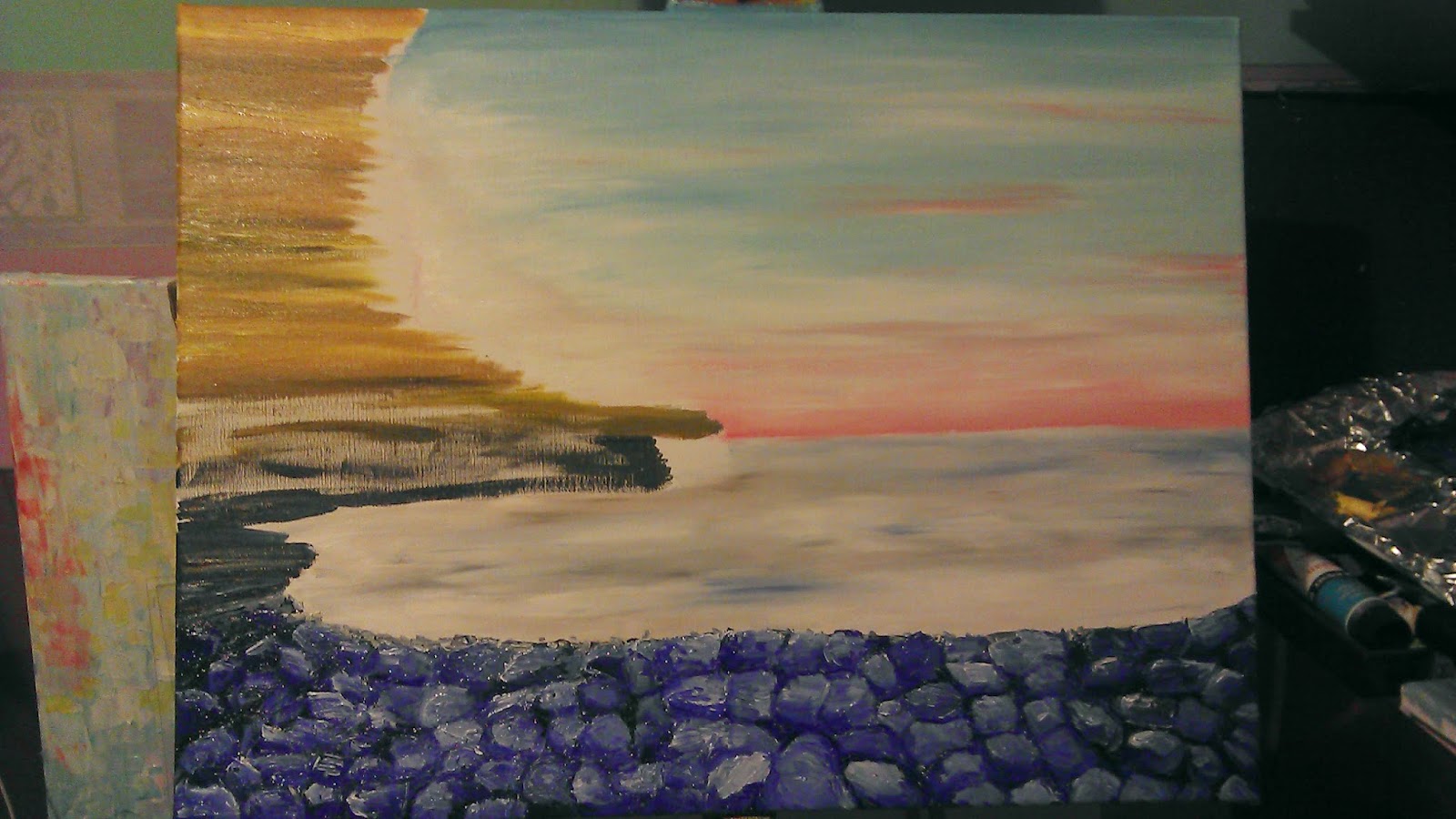 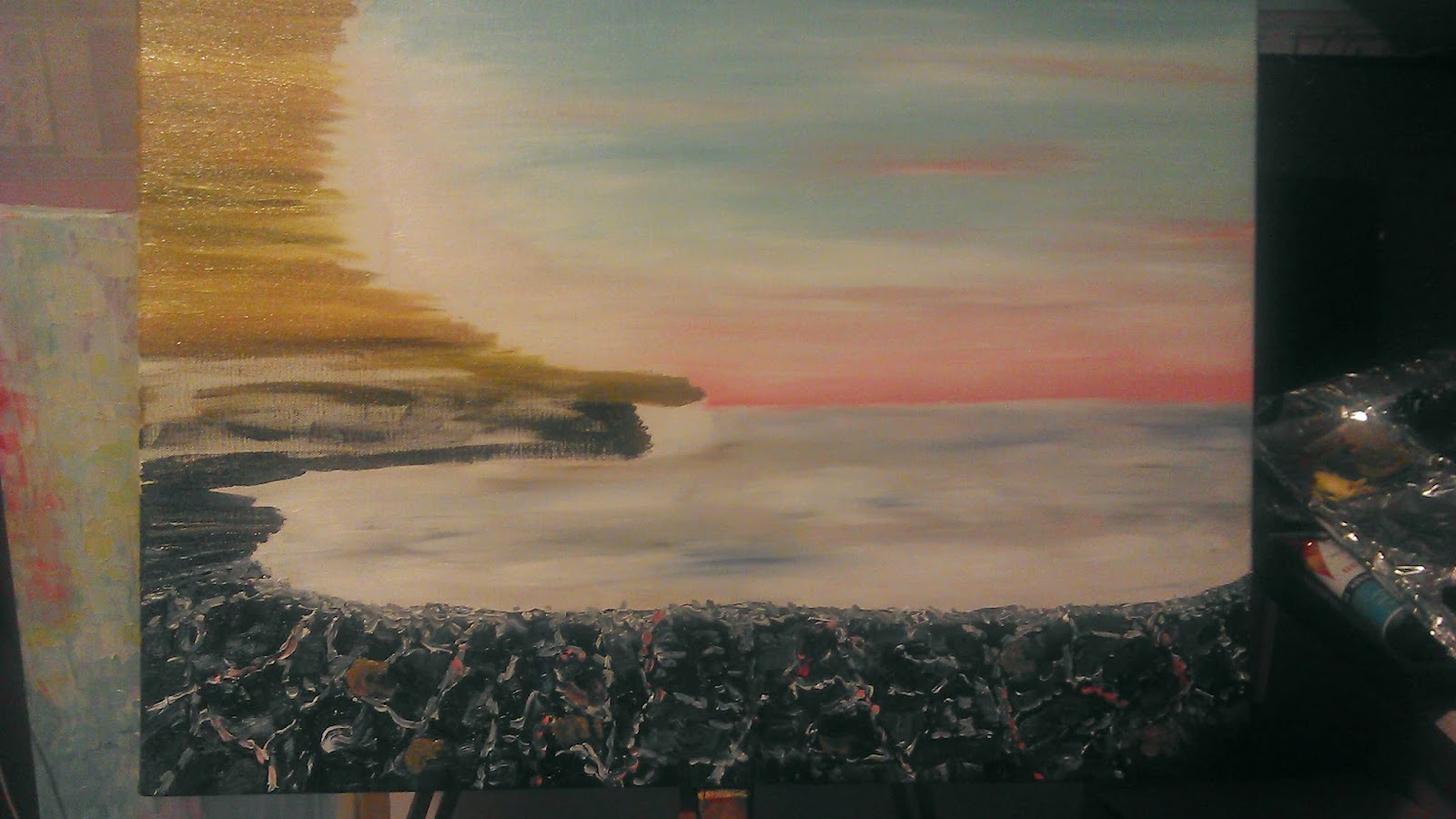 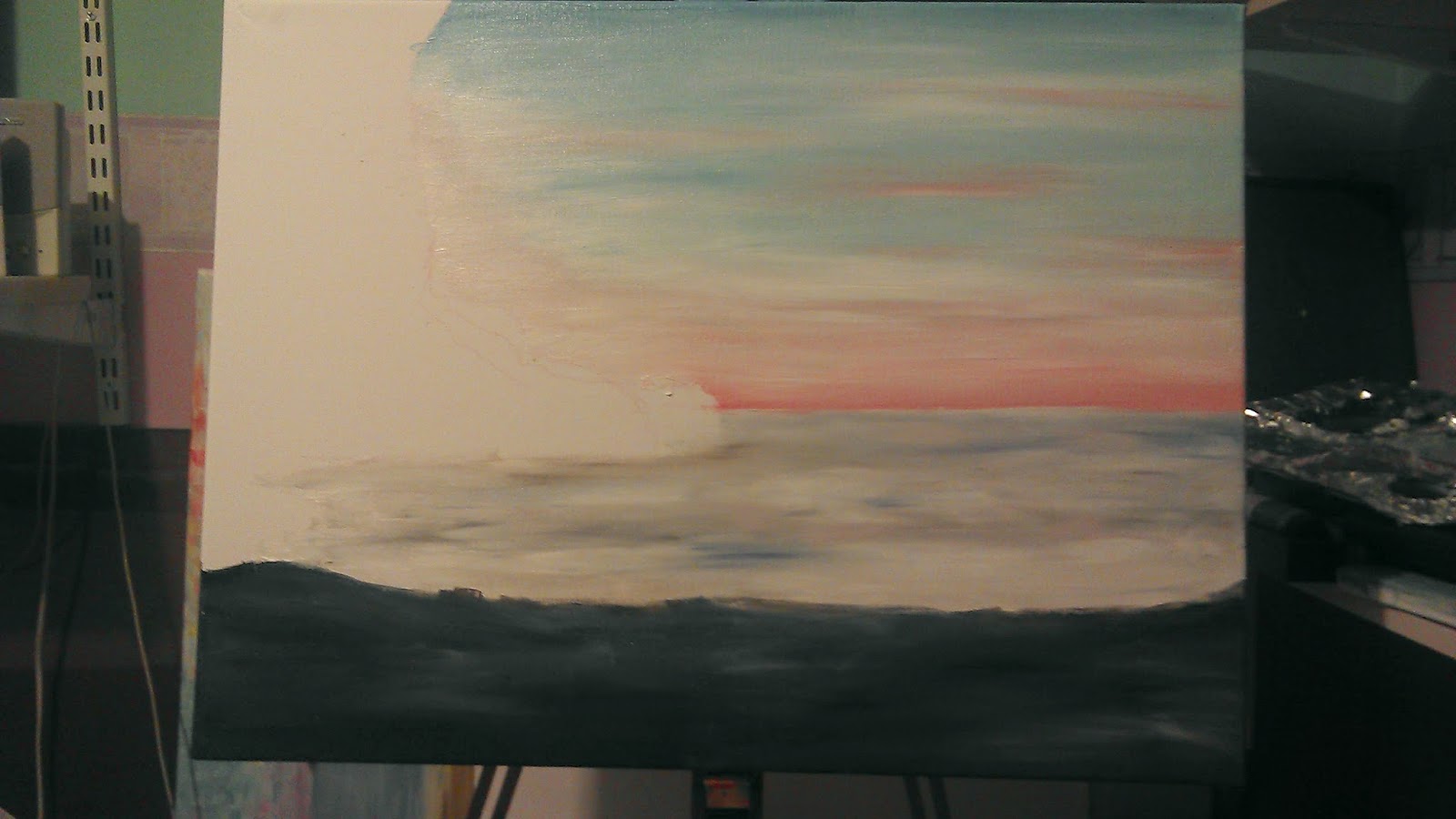 Posted by Nicholas John at 00:35 No comments: